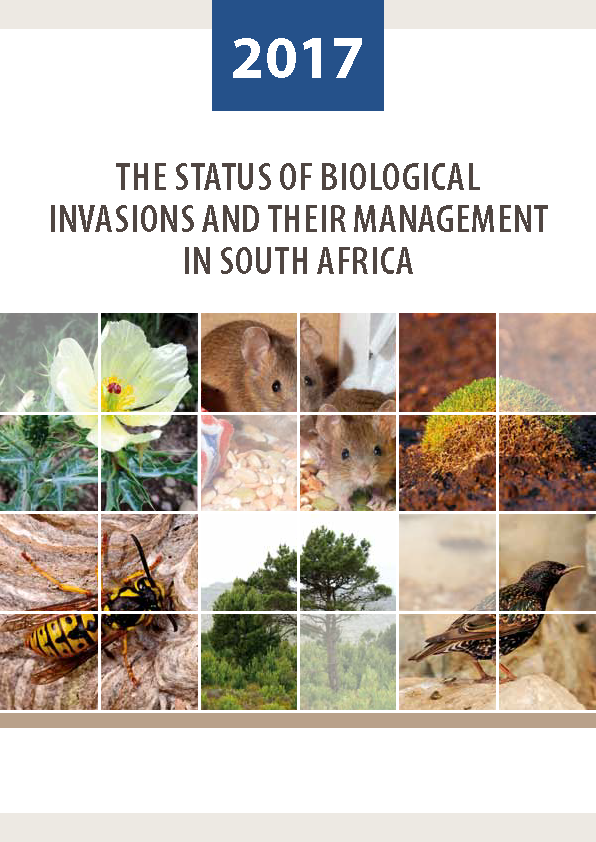 Two ecologists from the DSI-NRF Centre of Excellence for Invasion Biology at the Stellenbosch University, Prof. Brian van Wilgen and Prof. John Wilson, were the lead authors of South Africa’s first national report on the status of invasive species, published by the South African National Biodiversity Institute (SANBI).

The report, The Status of Biological Invasions and their Management in South Africa 2017, is also the first such country-level assessment anywhere in the world that focuses specifically on biological invasions. The report fulfills the legal requirement of the National Environmental Management: Biodiversity Act No 10 of 2004 (NEMBA), which stipulates that SANBI has to submit a report on the status of biological invasions, and the effectiveness of control measures and regulations, to the Minister of Environmental Affairs every three years.