Invasive alien species are generally accepted as being one of the top three threats to biodiversity worldwide, but until now there has been no metric for assessing the magnitude problem globally, its impact and our responses to it.

In a recent paper published in Diversity and Distributions, C·I·B core team member Prof. Melodie McGeoch and a team of co-workers derived a set of four indicators that will enable us to monitor changes in the extent and magnitude of invasions and their impacts, and to assess the extent to which policy responses are addressing the problems. The study is an important contribution to the Convention on Biological Diversity’s 2010 Biodiversity Target.

The study revealed that: 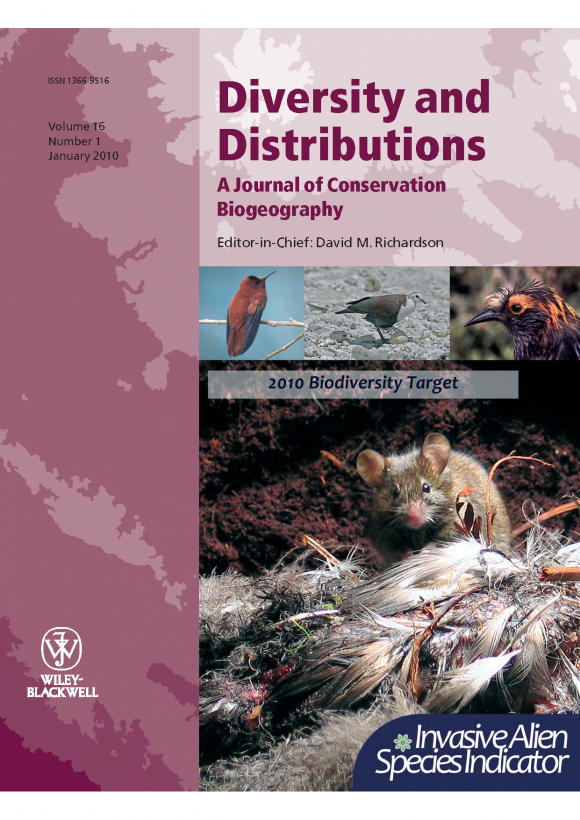 Volunteers in the management of invasive alien plants

Quantifying the impacts of alien species: developing an IUCN list

Unscrambling the egg: resolving the introduction history for Silver wattle