I was deeply saddened to receive the news that our colleague David Le Maitre (C·I·B Associate) had passed away after his three-year battle with cancer. I have known David since 1979, when he joined the staff of the Jonkershoek Forestry Research Centre as a research officer, after graduating with his forestry degree from Stellenbosch University. Over the next 40 years, we were colleagues, friends and close neighbours. David’s initial research interests were in the effects of fire on fynbos ecosystems, and he went on to receive his MSc and PhD degrees in plant ecology at the University of Cape Town. With the demise of the South African Forestry Research Institute, we were all moved to the CSIR in 1990, where David remained until his retirement in 2017. 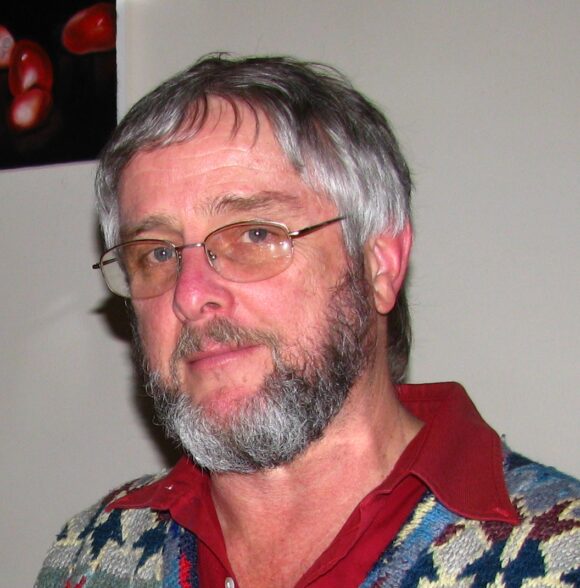 David was an unassuming scientist who made significant contributions in his field. Although his early career had a focus on fire ecology, David’s most notable contributions came from switching his focus to the effects of vegetation cover on water resources. He played a leading role in the team that developed models to estimate the reductions of surface water runoff as a result of the invasion of catchments by alien trees. He went on to become one of the key scientists that provided support, based on these estimates and ongoing refinements, to the Working for Water Programme over the next 25 years. He also contributed substantially to the identification of Strategic Water Resource Areas in South Africa, both in terms of surface and groundwater. This understanding has formed the basis for prioritizing and managing the land to protect water resources, which in turn is vital in a dry country like South Africa.

His work on these topics over the past three decades has resulted in a rich contribution to the literature on water conservation in South Africa, and it will remain relevant for many years to come. Over his career, David has co-authored over 200 publications, including papers in peer-reviewed journals, scientific book chapters, and policy and management-relevant reports. His work has been cited over 13 000 times, with more than 20 papers attracting over 200 citations each. His h-score at the time of his passing was 54. In October this year, David’s contributions were recognized with an Eco-Logic Gold Medal in the category for Water Conservation.

On a personal note, David married Bridget (Biddy) Gordon in November 1979, and they have two children (a daughter Frances born in 1983 and a son Nicholas born in 1985). Biddy died, also of cancer, four years ago, and shortly after they had both moved from Jonkershoek to a newly-purchased house in Jamestown. He is survived by his children and two grandchildren.