A recent study by C.I.B PhD graduate Mathys Strydom (currently at the Academy of Environmental Leadership) found that annual seed input of invasive Australian Acacias is still high, despite the use of biological control agents. 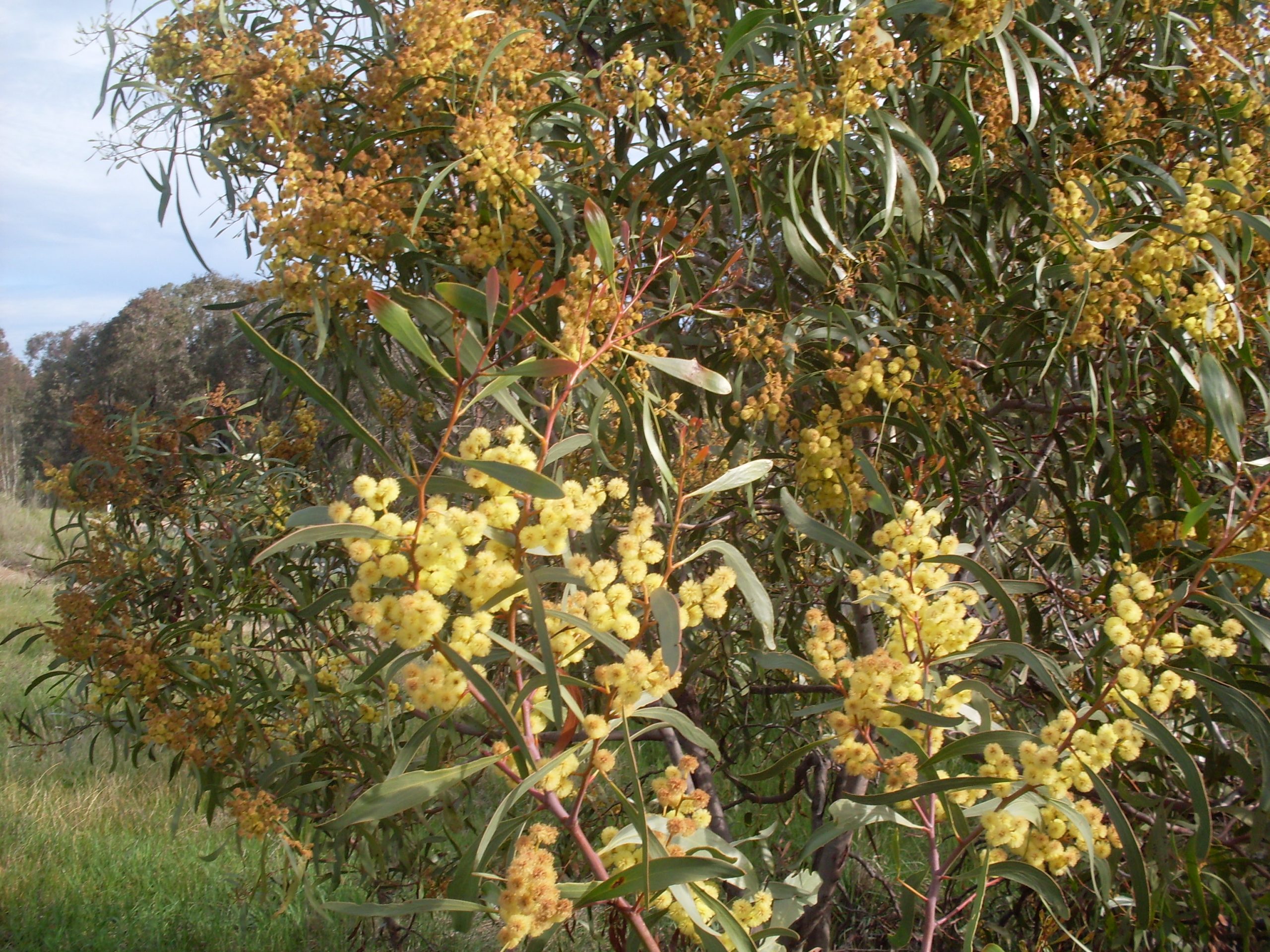 Golden wattles, Acacia pycnantha, are native to Australia. This species, like many others wattles that are invasive in South Africa, has been historically introduced for agroforestry and dune reclamation purposes
2013 / Highlighted paper

Comments Off on National Geographic Society grant for legume research