Findings from two recent papers by C·I·B postdoc, Ross Shackleton, highlight how the invasive plants prickly pear (Opuntia stricta) and Lantana (Lantana camara), cause negative impacts on local communities and the environment in Kenya and Uganda. 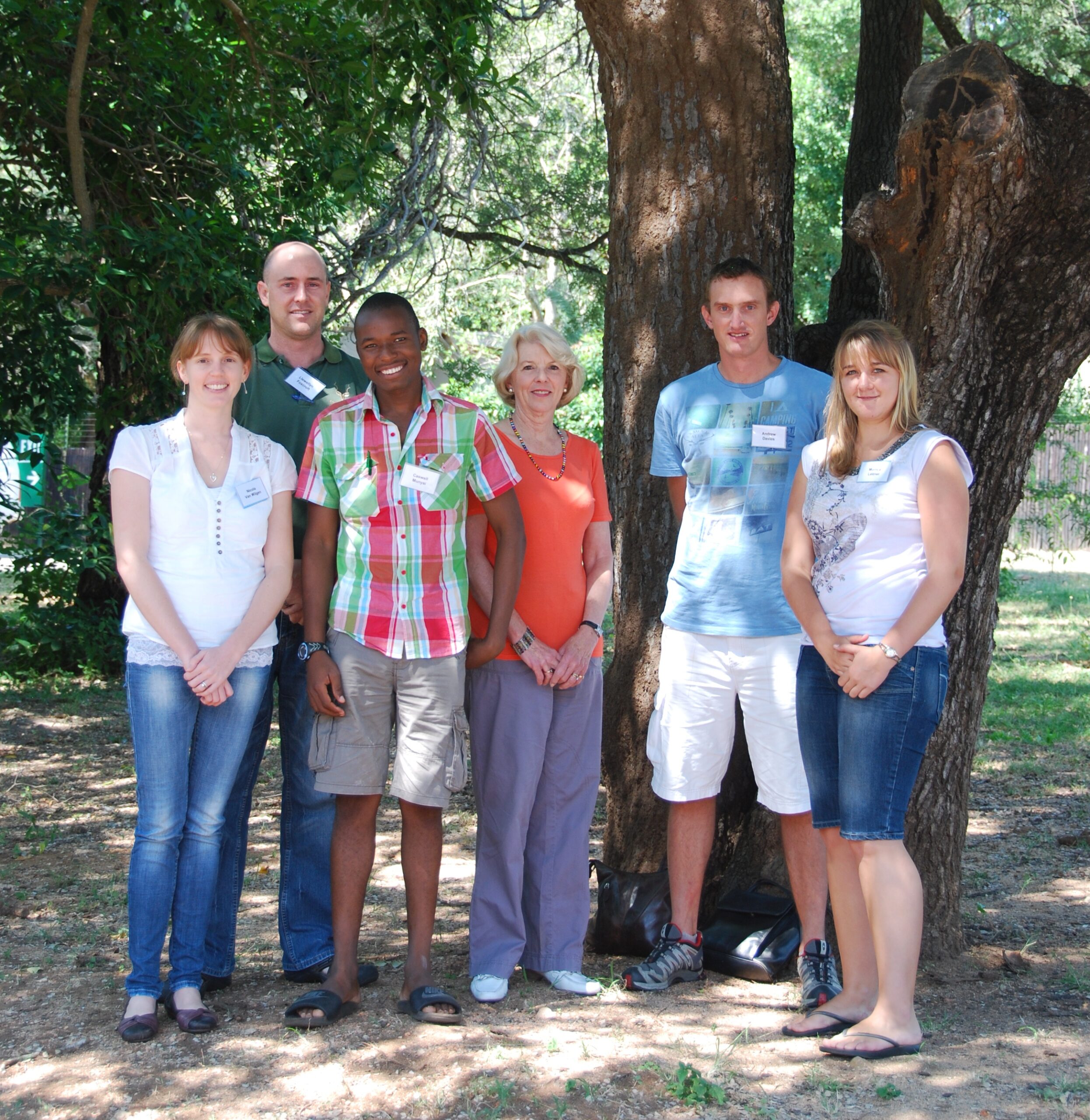 The 11th Savanna Science Network Meeting was again held in Skukuza between 3 and 8 March 2013. Over the last decade, this has become one of the premier conservation and ecology conferences in South Africa, attracting many of the world’s most prominent savanna ecosystem scientists, and is supported by the Andrew W. Mellon Foundation.