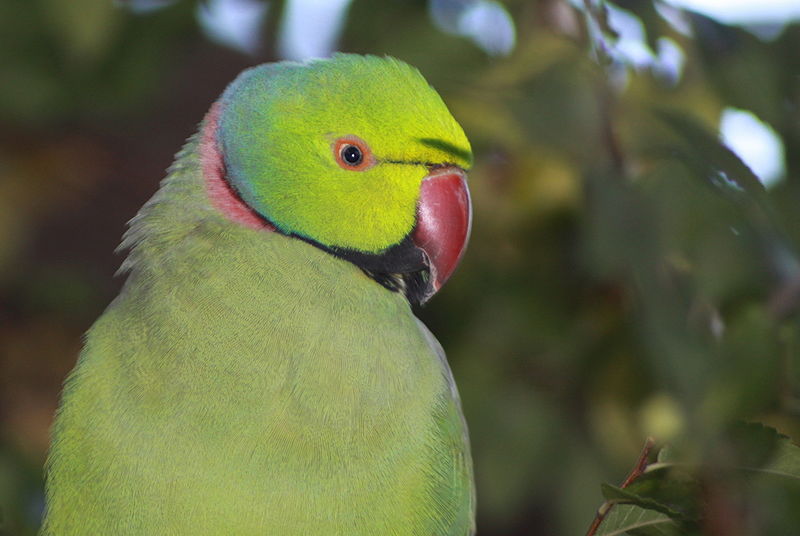 Rose-ringed parakeets (Psittacula krameri) are the most invasive parrot species in the world and have already invaded 35 countries on five continents. In South Africa, the first sightings were noted in the 1970’s with strongholds predominantly in Gauteng and KwaZulu-Natal.

Comments Off on Public surveys contribute to rose-ringed parakeet research