Skip to content
Reducing the rate and impacts of biological invasions 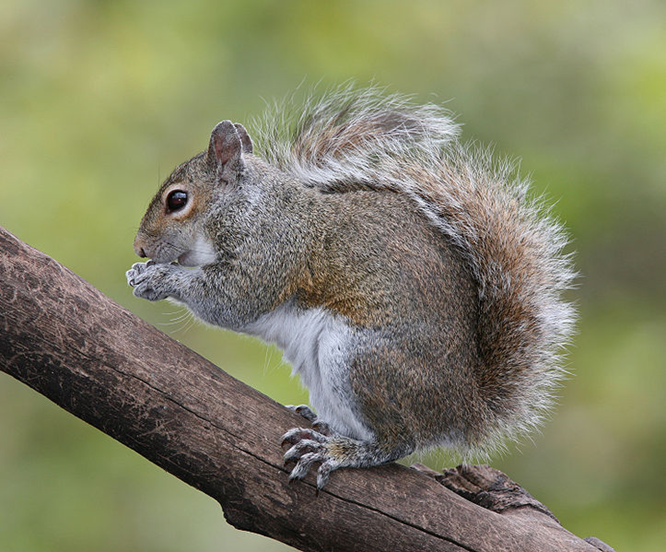 The invasive grey squirrel (Sciurus carolinensis) has largely displaced the native red squirrels (Sciurus vulgaris) in the UK, and is unanimously recognised by conservationists as posing a serious threat to global ecosystems. (Photo by BirdPhotos.com (BirdPhotos.com) [CC BY 3.0 (http://creativecommons.org/licenses/by/3.0)], via Wikimedia Commons)
2017 / News

Nature reserves, national parks and marine protected areas have been proven to effectively shield native wildlife from the impacts of invasive species, according to a recent study in the journal Global Change Biology. 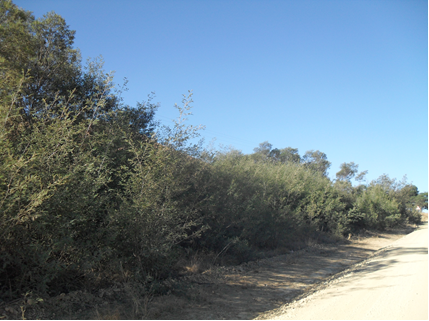 A recent paper led by C·I·B post-doctoral fellow Heidi Hirsch highlights how uncertainty about the taxonomy can impact inferences in invasion ecology, using the Australian silver wattle (Acacia dealbata) as a case study.

Comments Off on What’s your name? Resolving taxonomic uncertainties in an invasive tree 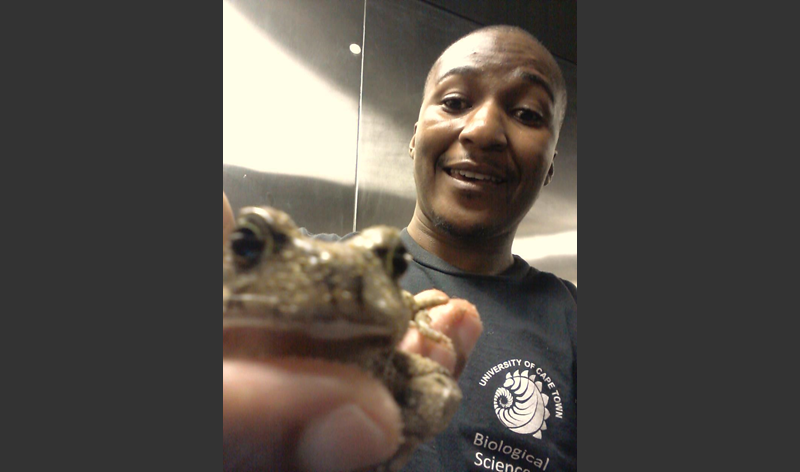 Comments Off on Where will the Cape frogs go? 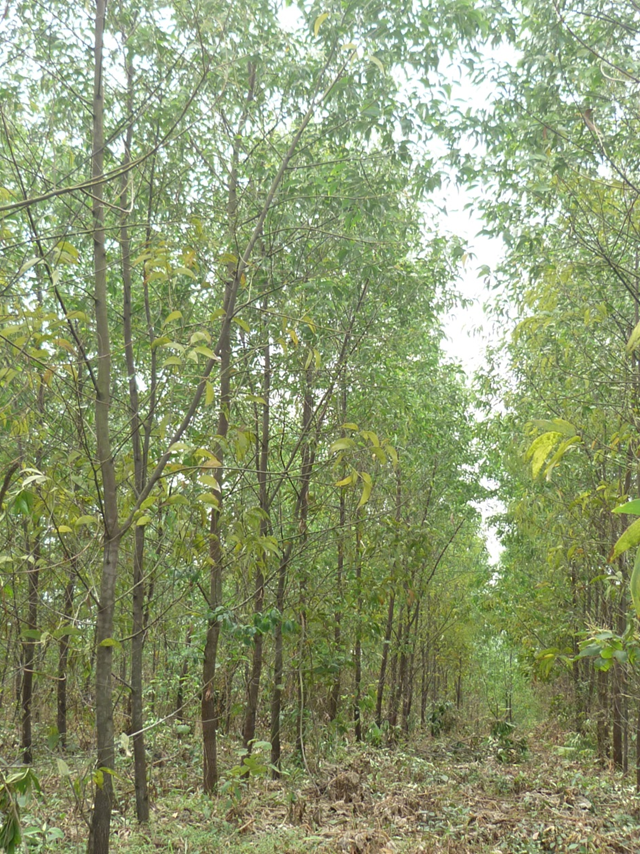 Predicting which introduced plants and animals are likely to become invasive is a key challenge for invasion biology. To help make these predictions, scientists use models that can predict the potential spread of introduced species.