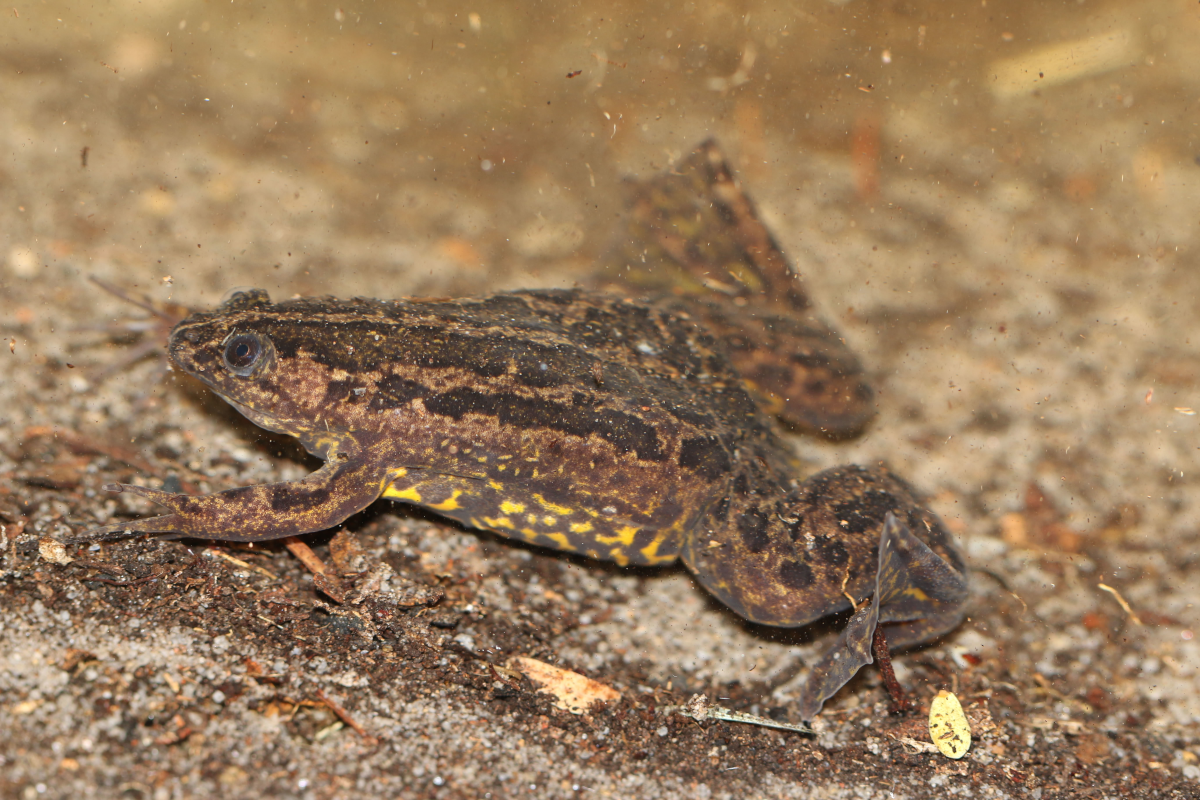 The most recent assessment suggests that the Cape platanna is Endangered, but that instead the decline being fuelled by habitat loss, it is now the threat from hybridisation, competition and predation by the African clawed frog.

Comments Off on Hybridisation, Competition and Predation: threats to one species of Xenopus from another 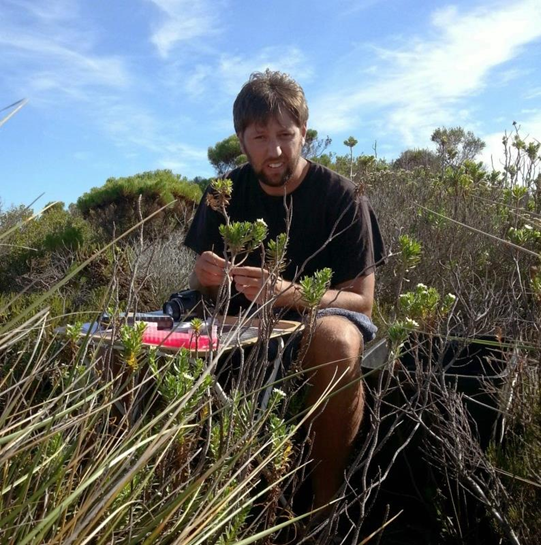