Despite our comparatively short existence on this planet, humans have already left permanent ecological and geological fingerprints on Earth. In consequence, life on Earth teeters on the brink of collapse as we are now witnessing an unprecedented loss of biodiversity: a 6th mass extinction. A recent report by the Intergovernmental Science-Policy Platform on Biodiversity and Ecosystem Services (IPBES) warns that if we continue with ‘business as usual’, 1 million species will face extinction within the next decades. However, biodiversity is not homogenously distributed across the planet or across taxonomic groups (e.g. genera or families) and therefore the rates of species lost to extinction are expected to vary between regions and plant groups. 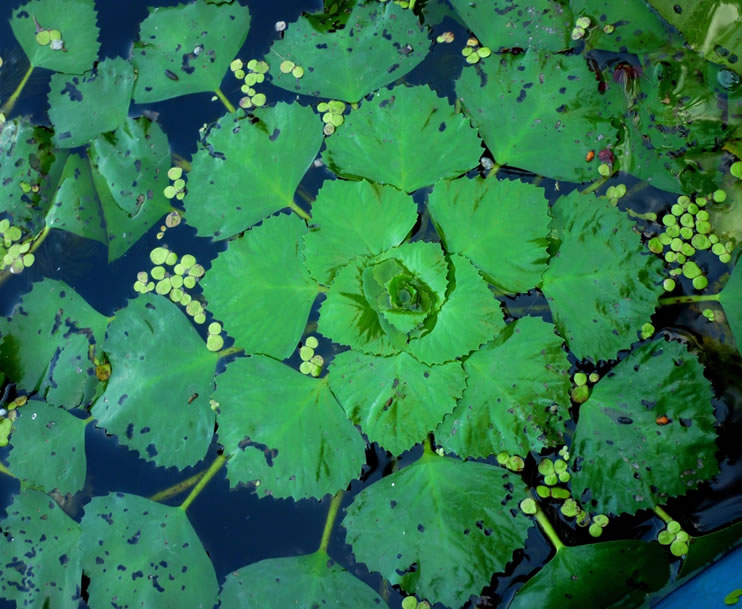 Water chestnut (Trapa natans) is one of the species that went extinct in the Mediterranean Basin biodiversity hotspot. (Photo credits: Elena V. Vargot)

The study by Le Roux et al. aimed to investigate the quantitative and qualitative differences of anthropic plant extinctions between areas with exceptionally high biodiversity that are highly impacted by human activity (i.e. hotspots) and areas with low diversity (i.e. coldspots). The research team reports one of the most comprehensive datasets to date, identifying 291 plant extinctions since 1700 in ten of the 36 global biodiversity hotspots and six biodiversity coldspots, covering ca. 15% of the Earth’s land surface. For the majority of these extinction events, information on the cause(s) and year of extinction, the plant life-form affected, and the associated taxonomic uniqueness was collected. 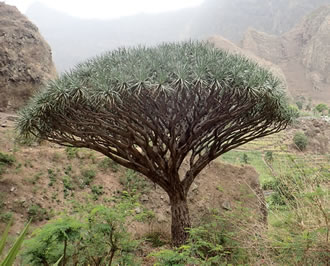 As expected, Le Roux et al. found that more plant species went extinct, and at a faster rate, in biodiversity hotspots compared to coldspots. In both biodiversity hotspots and coldspots, however, extinction rates exceeded historical background rates by hundreds of times and showed recent declines. The causes of extinctions showed different temporal patterns with Agriculture, Urbanization and Biological Invasions being the most frequently named causes of extinctions in biodiversity hotspots, while hydrological disturbance, habitat degradation and agriculture were the three most frequent extinction causes in coldspots. Le Roux et al. further showed that coldspots lost more taxonomic uniqueness than hotspots and that herbaceous perennials seem to be the most vulnerable life-form for species loss. Overall, the study found plant extinctions over the last 300 years to be relatively low, being steady after 1990 at 1.26 extinctions/year.

“While our study suggests that modern plants extinctions are relatively low, it is important to keep in mind that plants are exceptionally good at ‘hanging in there’ and that the extinction crisis faced by plants cannot be downplayed” says Le Roux. He adds “Many plant species still present in the environment today are only found over small fractions of their former distributions and we will, without a doubt, witness unprecedented plant extinctions in the near future as habitats are increasingly being destroyed and the effects of climate change and species invasions increase”.

“During our data compilation, we also noticed a remarkable lack of accessible information. For example, there are still many global regions without Red Lists or with existing, but outdated, lists” Hirsch adds. “This prevents researchers from gaining a more complete and precise picture on what is being lost during this mass extinction, and at what rate. Consequently, it is likely that current estimates of plant extinctions are vast underestimates,” she concludes.