When comparing three invasive alien plants (IAP) in South Africa to their native counterparts in the United States, a clear increase in phytochemical diversity in the invaded region was found, highlighting the role of secondary metabolites in plant invasions. 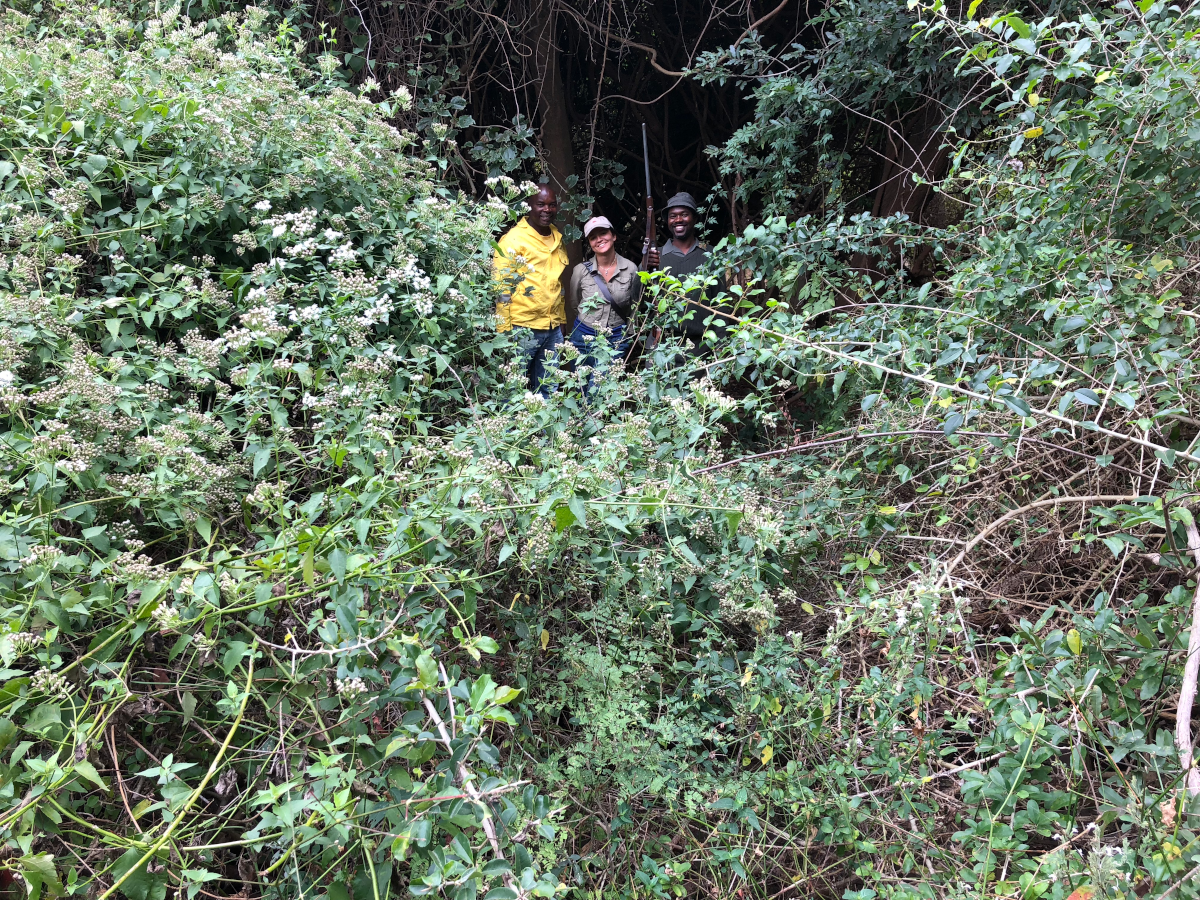 “Our finding that the invasive plants we collected were phytochemically more diverse and their metabolomic profiles different to their native counterparts was an exciting look into the role that secondary metabolism plays in plant invasions,” says C∙I∙B Core Team Member Llewellyn Foxcroft.

Phytochemicals are chemical components produced by plants. These chemicals have different functions, for example, to help plants to grow, to survive hostile environments and to fight off competitors, pathogens, or predators. A better understanding of the advantage these chemicals give invasive species will help determine the invasiveness of a species and thereby optimize management practices.

“Our research aimed to help provide information to control the spread of invasive species, by investigating the reason for why they are able to increase and spread so fast,” explains Llewellyn Foxcroft. “We chose three species native to the US that are invasive, and pose severe ecological threats in South Africa’s largest protected area, Kruger National Park (KNP).” These plants are Triffid weed (Chromolaena odorata), Jimson weed (Datura stramonium), and Cocklebur (Xanthium strumarium). 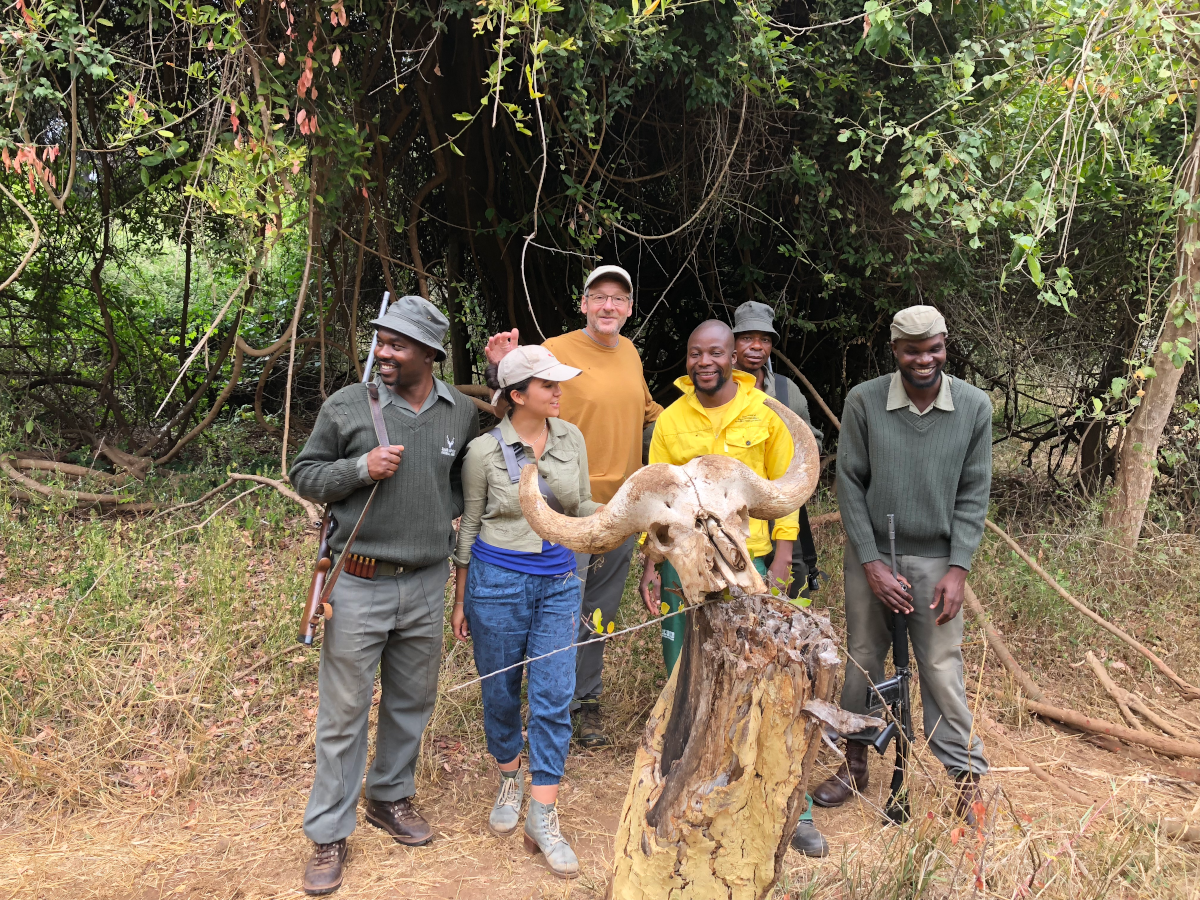 The team found that all populations collected from invaded habitats in KNP held greater phytochemical diversity than native populations. The methodology was sensitive enough to distinguish not only continentally different populations, but also populations collected in different regions of the same continent, potentially indicating how the distance from origin influences the degree of change seen in the metabolomic profile.

Increased metabolomic diversity in the invasive regions suggest IAS may employ metabolic flexibility and/or rapid, adaptive evolution to succeed as alien invaders. Metabolic flexibility is an advantage in counteracting the different stresses encountered in the invaded habitat versus the native region. A larger chemical repertoire also makes invasive plants superior to the native species of the invaded area, as they are more equipped to face any challenges in the environment.

For more information contact, Llewellyn Foxcroft at llewellyn.foxcroft@sanparks.org and Sarah Skubel at sas706@scarletmail.rutgers.edu

The Table Mountain fire: what we can learn from the main drivers of wildfires Do invasive trees help mitigate climate change?

Call for papers for a thematic issue on 'Conservation Implications of Social‐ecological Change in Africa South of the Equator'.
Journal – Environmental Conservation.
Submission deadline 1st May 2021