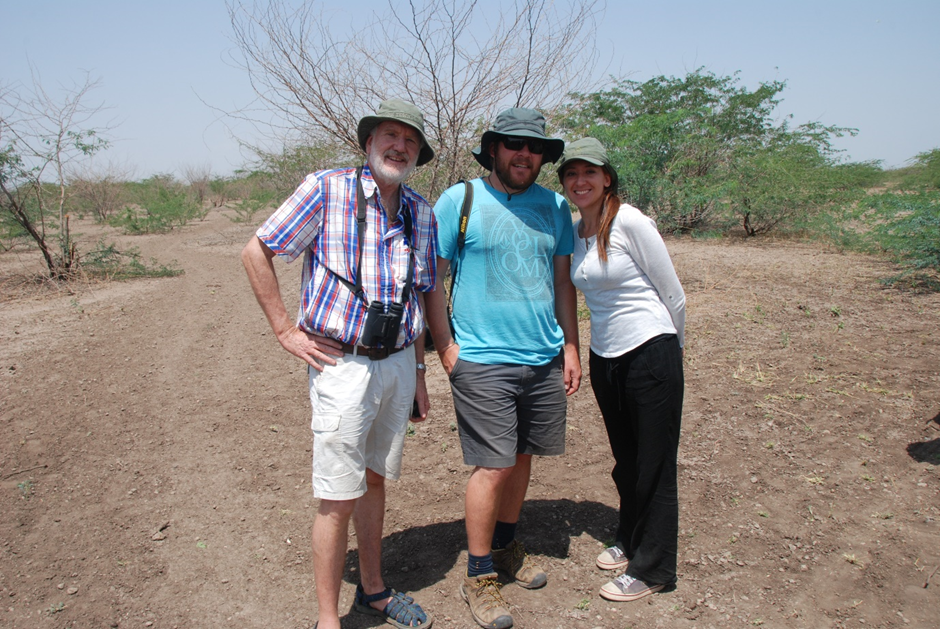 Trees in the genus Prosopis (known as mesquite) have been widely planted outside of their native ranges in many countries, and many species are now among the world’s worst woody invasives. The genus contains 44 species from the Americas, South West Asia and North Africa, and several have become major problems in South and East Africa.

Findings from two recent papers by C·I·B postdoc, Ross Shackleton, highlight how the invasive plants prickly pear (Opuntia stricta) and Lantana (Lantana camara), cause negative impacts on local communities and the environment in Kenya and Uganda.