The water fern (Salvinia molesta) is an aggressive invader of freshwater systems where it affects the services that these ecosystems deliver. Fortunately, the use of a natural enemy of the water fern (a biological control agent), the weevil (Cyrtobagous salviniae) has been highly successful in many countries, including South Africa where the water fern is no longer considered to be problematic. 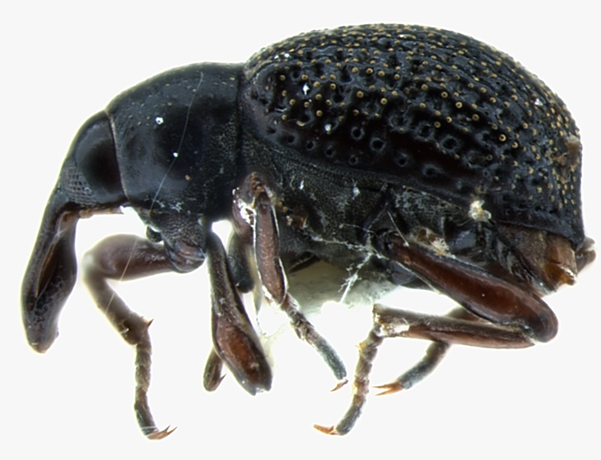 In a study by C·I·B PhD student, Jessica Allen, and published in BioControl, the temperature tolerance of C. salviniae was used as an indication of the species’ sensitivity to climate warming. The results showed that while increases in winter temperatures increase population persistence over cold months, increases in summer temperatures limit its growth.

“Overall, the success of the weevil as a biocontrol agent in the future will depend on careful monitoring and strategic re-introductions of weevil populations to affected waterbodies.” says Jessica Allen, lead author on the study. “These kinds of studies are important to inform and support biological control programmes being implemented in South Africa now, and in the future.”