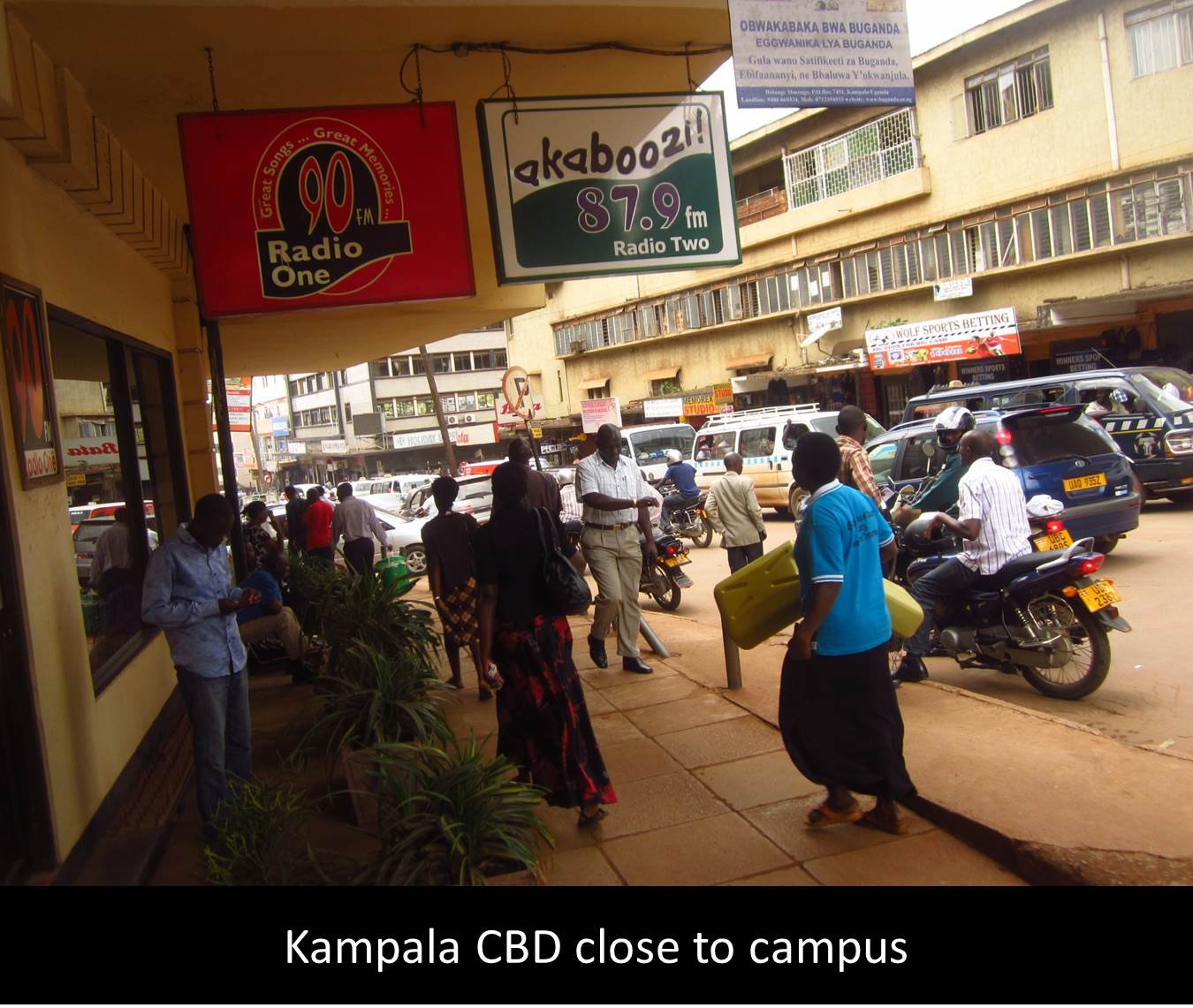 The Makerere exchange is perfect for someone who wants to try something challenging and ‘off the grid’. In many respects Uganda is not that different from South Africa, but the university’s infrastructure and administration is nothing like at Stellenbosch. If you can look past the fragmented ‘exterior’ of the city, you soon learn to appreciate the wit of the people, the organic flow of the city and the slow pace of things. 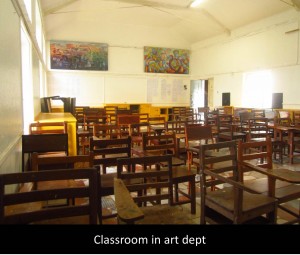 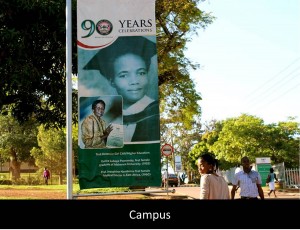 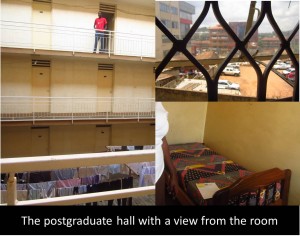 My four months was extremely challenging and I nearly came back home – I think it depends on your temperament and the logistics of the trip. I arrived in the middle of a month-long staff strike (campus was protected by military and administration was at a stand-still), so I only got accommodation more than a month after I arrived. Without the support I expected from a welcoming program it was difficult to get my way around alone – Kampala is the busiest place I have ever seen the 24/7 traffic and thousands of pedestrians are really confusing (the traffic can be very dangerous!). The city itself was perhaps less welcoming than I expected (Kampala is the business capital and people have a lot on their minds) but in general people are friendly and willing to help. In a context where things don’t always go according to plan, one learns to stay calm and improvise. 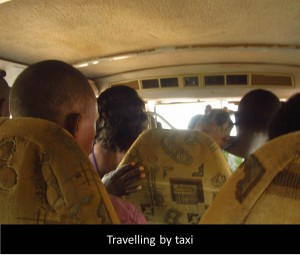 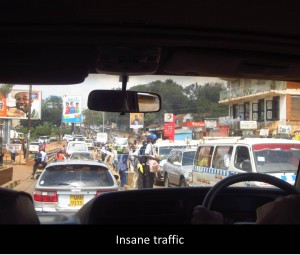 I found Kampala a place of extreme contrasts and paradoxes. In general, life could be described as ‘conservative’ with a lot of protocol (greeting people, how to go about asking for something, what to wear, what not to ask, gender roles etc). But in other respect the city is very liberal and cosmopolitan. The city night-life is notorious and the media can sometimes be very explicit. Fashion, sport and lingo are very important on campus. Also expect to get a lot of ‘entrepreneurial’ attention from the many street vendors, boda-boda drivers and other opportunists. Some topics are taboo (like the controversies around religion, homosexuality and politics) while it isn’t strange for Ugandans to call you Mzungu (white person) or to say inappropriate things about your hair, background, accent or habits…
In this strange, confusing society it really helps to not take yourself too seriously.

I would really encourage students to do this exchange in groups of two or three, primarily for logistical reasons. It is easier to secure accommodation on campus as well as to explore the (quite confusing) city with a friend. Uganda is a community-focused country, and doing things by yourself raises the suspicion of locals and (if you’re girl) can cause you a lot of unwanted attention. I didn’t find the university very helpful for putting me in contact with other students and other international students tended to stick to their own language groups.
Ugandan students can come across as shy, reserved and distrustful of strangers, but they are fantastic once you break the ice and make yourself approachable. People will really go the extra mile for you and I made a lot of very close friends – we as South Africans share more with East-Africans than we think.

There’s nothing better than to experience the city and campus life with a local person at your side. Get a wing-man or woman as soon as possible to help you figure out class schedules, public transport and grocery shopping and to teach you the many unwritten rules of Kampala society. As an introvert and nature lover the claustrophobia of the city became quite draining without a proper student support network. 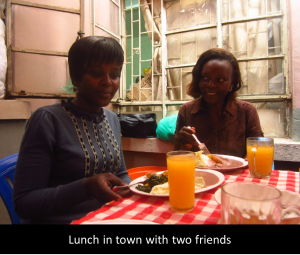 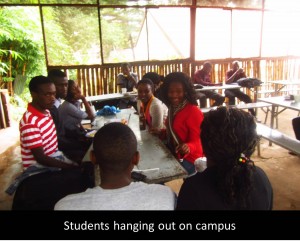 Things we take for granted in Stellenbosch aren’t always accessible and that can really hamper research progress – electricity, water and internet are good examples. Taking a laptop was a good idea, but I relied too much on online reading. I had to learn a lot of patience in times when ‘nothing’ seemed to happen. In the end it was the conversations I had with students and lecturers that were most valuable.

MORE THAN AN EXCHANGE:

Overall the Makerere exchange was an extremely valuable experience, not only in personal growth, but also in gaining perspective on African and South-African society. I would really encourage all students doing research on African topics to get away from books and theories and get your own feet to a city like Kampala.