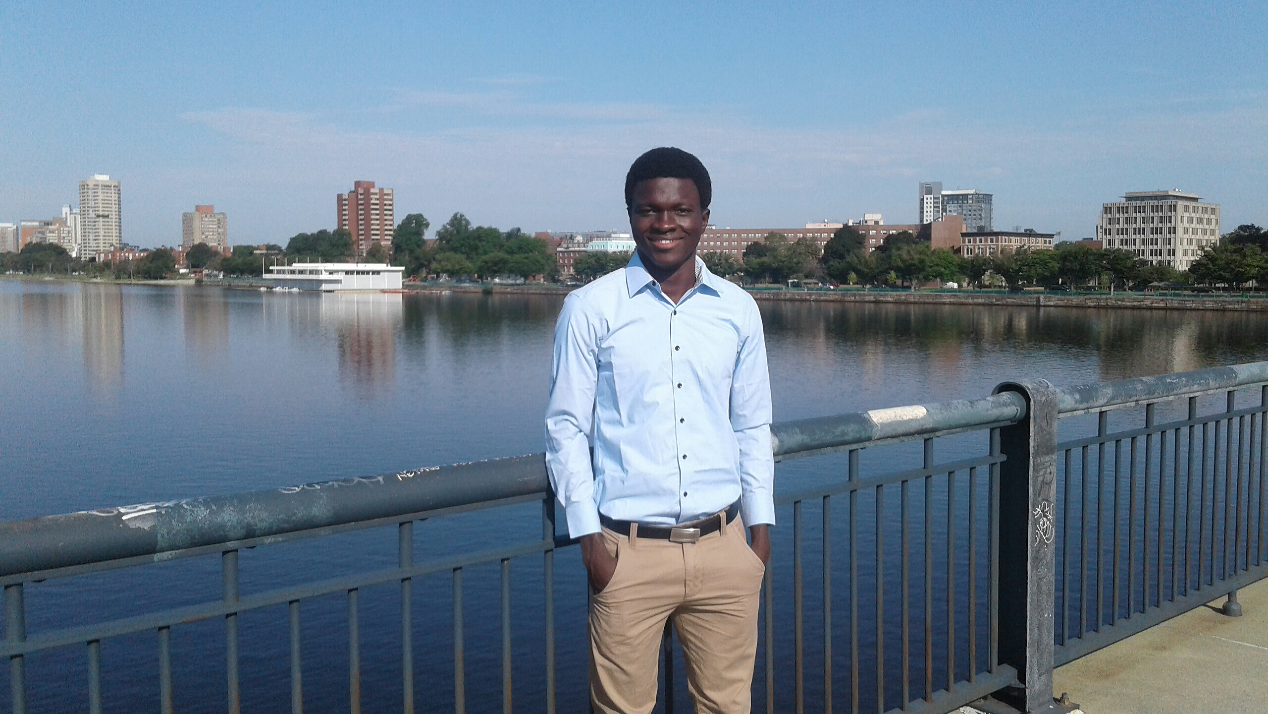 The American visa is publicized as one of the hardest to acquire. Given the lengthy online application form that ought to be completed, such proclamations may contain some truth. Completing the online application form might take three hours if diligence (which is very necessary) is to be employed. Once the online visa application is completed; the next phase is booking appointment (online) to attend an interview at the embassy/consulate. There are three centers in South Africa, and the consulate in Cape Town is the closest venue in the Western Cape for interview. Usually, the nearest time-lapse between interview booking date and attendance is about three weeks to one month. This varies depending on the consulate´s backlog.

The interview itself is mainly to ascertain the purpose of the travel to US, intended date of departure, and return, etc. My interview lasted less than three minutes – not counting the approximately 20 minutes spent in queue waiting for my turn. The short interview time could be because I have had an American visa before. You will be informed at the end of the interview if your visa is approved or otherwise. Once the visa is approved, you will be told to expect your passport to be posted to you within a given period. I received my passport with the visa within 48 hours after the interview – quite expedient.

The next phase after receiving your visa is to make the necessary arrangements for your departure, including booking flight and securing accommodation. The earlier you book a flight the cheaper it is – ideally about two months ahead of departure date. Depending on the route you wish to travel and the time difference between booking and departure dates, fares could be as low as nine thousand (9,000) rands. The lowest fares are usually for flights transiting through Middle East (Qatar, UAE, etc). These are most likely the longest flights as well. The shortest (about fifteen hours flight time, depending on which State you are travelling to) are the direct flights or those with shorter transit times (usually through Europe).

With regards to accommodation, the suitable option depends on the duration of the Summer School. If it is for a month or more, a private apartment or student housing might be the best option to explore. For stays shorter than a month, hostels and AirBnB for example might present better options.

During the Summer School at MIT :

Boston is a vibrant, and the largest city in the State of Massachusetts. Though it is an active hub of commerce, its buoyancy could be attributed to the fact that it has the number one and two Universities (MIT & Harvard).

The city extends on both sides of the Charles River embankment with amazing sightings including architecture and people rowing in the river. The sceneries in Boston would be a haven for many photography enthusiasts. This sunset shot taken by an amateur photographer (me), with a phone of low mega pixels is a testimony.

It was privilege to attend a summer school at the Massachusetts Institute of Technology (MIT), ranked first globally by the QS World University Rankings 2017. Only a few meters away from another great institution, Harvard University, MIT present a serene and accessible environment to facilitate learning. Located in the centre of Boston, mobility in and around campus comes with limited difficulty; a trait Stellenbosch University shares.

The summer school, hosted by the System Dynamics group of MIT had in attendance a wide range of participants from across the globe and industry. There was a welcome reception on the first day, and attendants were treated to refreshment and games: “beer game” – (a supply chain game involving decision-making in dynamic environment). There was also an interactive session with the epidemic and market growth models. The participants at this year´s summer school were grouped into two for the lectures that were to begin the next day (July 12th 2017). Participant groups were based on the level of exposure to System Dynamics Modelling: beginner and advanced. The beginner track involved people with little or no experience with System Dynamics Modelling. The advanced track (which I attended) involved more in-depth modelling techniques including soft systems, model calibrations, and optimization.

The classes were conducted by three MIT professors, each focusing on a different modelling dimension. All classes were held at the MIT Sloan School of Management. The summer school lectures spanned nine hours, starting at 8:00 am till 5:00 pm. In-between sessions, there were two breaks (morning and late afternoon) and then a lunch break lasting an hour. At the end of each day, there was a presentation pertaining practical application of System Dynamics. Upon close of each day, we had the opportunity to interact among ourselves sharing ideas and mutual interests.

After the summer school, the sixtieth anniversary of System Dynamics (organized by the System Dynamics Society), which was also held in Boston and at Cambridge as MIT, commenced the following week. The annual System Dynamics PhD Colloquium preceded the conference.  I had submitted a research paper for the conference earlier and it was accepted for presentation. I therefore attended the PhD Colloquium and the four-day conference, making a presentation and also participating in a model Expo session where experts interacted with my model and provided feedback and insights for improvement.

After the System Dynamics conference, my return flight was still six days ahead. I left Boston for New York on a little sightseeing. I spent two days in New York visiting a few places I could not when I first went there two years ago. From New York, I proceeded to Washington DC where I spent three days, usually visiting museums and memorials. It was a wonderful place to be during that time of the year when the city is inundated with tourists.

When all was done and the time call upon my return home, the duration of the journey dawned and a little displeasure surfaced, but only for a moment. It was a full day of travels from Washington – Boston – Amsterdam – Cape Town, lasting about twenty-six (26) hours. Having experienced summer in the States for a while, greetings from the friendly winter of Stellenbosch upon my arrival was a reminder that I am back home. It was a great trip and experience overall.

I will like to express my most sincere gratitude to Stellenbosch University International for the support that made this summer school experience possible. I have gained so much and acquired skill-set invaluable to my research. It is my hope that Stellenbosch University would continue to grant assistance to students who wish to attend summer school. Participants get to experience diversity of thought and tap into a fountain of knowledge that would remain indelible in their education.